© Narotam Singh.
All Rights Reserved.
Go to the top 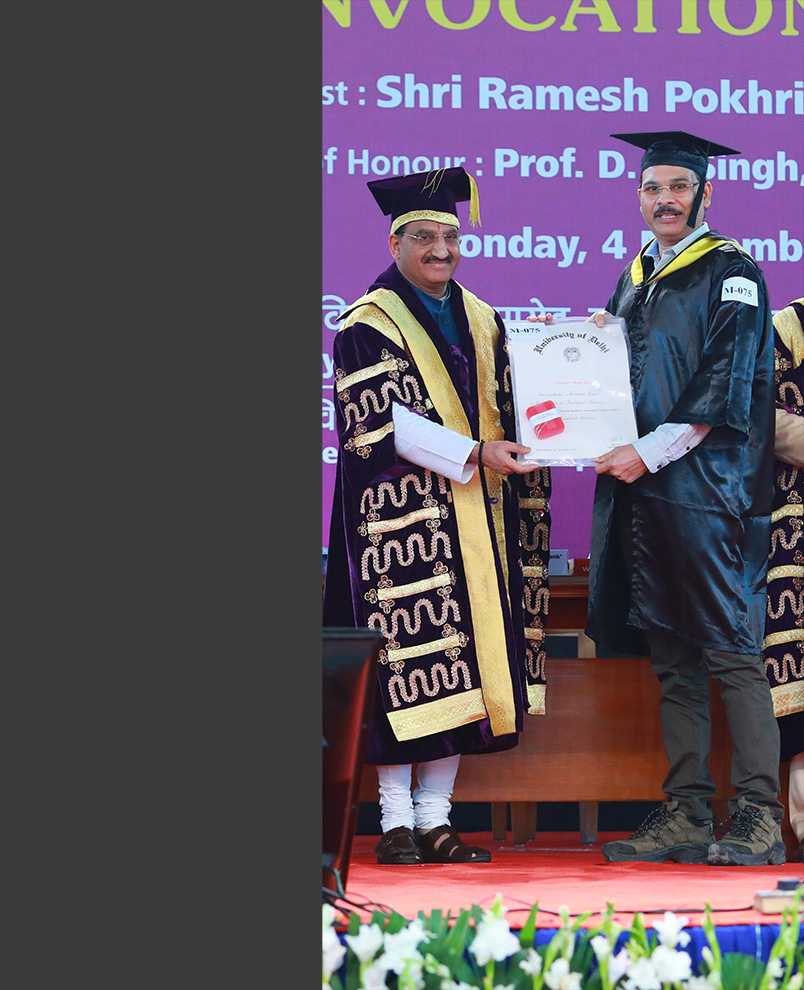 Narotam Singh has been actively involved with various technical programs and training of officers of GOI in the field of Information Technology and Communication.

He did his post-graduation in the field of Electronics in 1996 and both Postgraduate diploma and Diploma in the field of Computer Engineering, in 1997 and 1994 respectively. He is currently working in the enigmatic field of Neural Networks, Robotics, Deep Learning, and Artificial Intelligence.

He has published many research papers in international conferences and journals. Besides technology, he has knowledge of many esoteric traditions. He is a certified yoga teacher, Reiki Master, and pranic healer. He is actively teaching meditations and guiding disciples on the path.

Gold Medalist in Master of Buddhist Studies from University of Delhi

Masters of Science
The introductory chapter will provide an introduction to the organization of the nervous system and the functional organisation of the brain from a cognitive perspective. Neural mechanisms involved in memory, language, spatial cognition, object perception, executive functions, and attention will be discussed. In addition, research methods in developmental cognitive science including metabolic measures, electrophysiological measures (including biofeedback, neurofeedback, EEG, and ERPs) will be covered in depth. Computational intelligence and its association with cognitive science will also be discussed.

Master of Arts
The in-depth and critical study of Buddhist thought is combined with meditation and community service requirements to provide an excellent, integrated education in Buddhist Studies.

Bachelor of Science
Physics is a branch of science that investigates the laws of nature responsible for everything in the universe. The disciplinary/subject area of the B.Sc. (Hons.) Physics programme includes Classical and Quantum Mechanics, Electricity and Magnetism, Thermal and Statistical Physics, Wave theory and Optics, Physics of Materials, Digital Electronics, and Mathematical Physics methods. In addition to learning theoretical material, students study physics laboratory methods for several areas of physics, specialized measurement techniques, data analysis, reporting, and error estimation. Computational physics is a fresh way of teaching physics that requires adapting physics concerns for algorithmic answers and simulated physics modelling and modelling.

Our portfolio features a variety of projects and services

Drop Me a Line